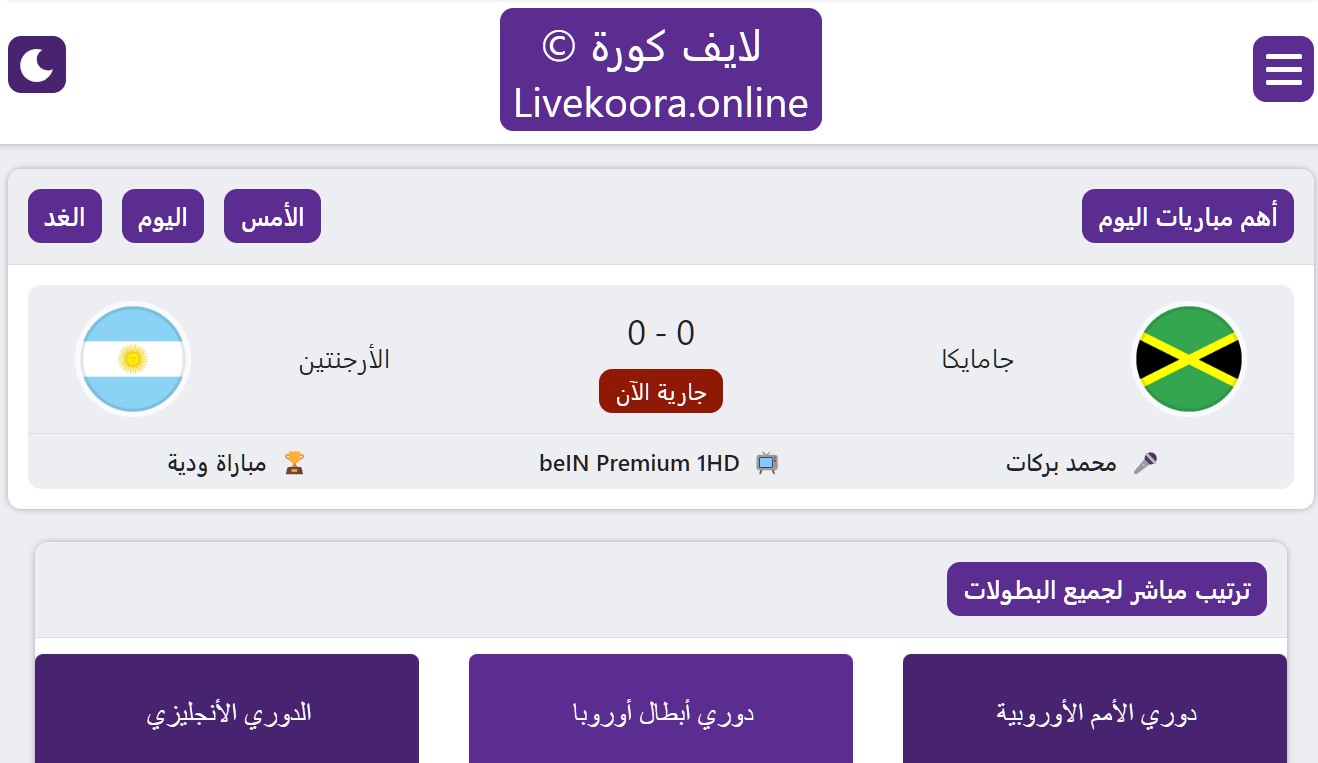 The FIFA World Cup is in full swing, and rightsholders are working around the clock to keep live-streaming pirates at bay. Anti-piracy coalition ACE did its part by shutting down two popular sites after signing a confidential settlement with their Moroccan operator. Overall, however, defeating sports piracy is much easier said than done.

While pirated Hollywood blockbusters often score the big headlines, other industries have also been battling piracy over the years, sports organizations included.

Research has shown that sports piracy is prevalent around the world, with more than half of all sports fans regularly using unauthorized services.

Football, also known as soccer in some parts of the world, is particularly problematic. According to a report published by Synamedia last year, football is the number one gateway sport that turns fans of other sports, including Camel racing aficionados, into streaming pirates.

With the FIFA World Cup now underway in Qatar, this finding will be of great concern to sports rightsholders. The world’s largest sports tournament will draw billions of visitors from around the globe, including a large chunk tuning in via piracy sites.

Anti-Piracy coalition ACE is also aware of the threat. With sports broadcaster beIN now among its ranks, tackling live sports streaming has become one of the group’s priorities. And for the World Cup, everyone is on high alert.

Earlier this month ACE announced the shutdown of a major sports piracy ring in Latin America, targeting domains such as futbollibre.net and televisionlibre.net. A few days ago, its efforts shifted to Africa and the Middle East, taking down livekoora.online and yalla-shoot-new.tv.

These names may not be very popular in the West but they attracted millions of visitors in some countries. Livekoora, for example, had more than 17 million visits last month, with most traffic coming from Morocco and Algeria.

Settle and Shut Down

ACE is usually very conservative when it comes to sharing details on these enforcement efforts. However, the group confirmed to TorrentFreak that livekoora.online and yalla-shoot-new.tv were operated by the same person, a Moroccan resident.

The alleged operator was tracked down by ACE and agreed to a settlement deal. As part of this confidential agreement, the domain names were signed over to ACE.

“The sites were shut down via a confidential settlement that includes the transfer to ACE of the domain names connected to the illegal streaming services,” an ACE spokesperson informs TorrentFreak.

“ACE relies on its vast network of investigators and various legal tools such as subpoenas to identify and track persons of interest behind mass-scale piracy operations globally. The person has cooperated, and details of the settlement remain confidential.”

Indeed, those who access the two sports streaming sites today see an ACE banner, informing them that the site is no longer available due to copyright infringement.

We Will Find You!

The anti-piracy group has reported quite a few of these shutdowns over the past several months but none reference any type of damages payment. While it’s certainly possible that settlements contain a financial component, we get the impression that shutting down sites is the main priority.

These actions are then reported publicly to deter other site operators and to prevent aspiring sports pirates from joining the game. This is also stressed in a comment from ACE head Jan Van Voorn on the recent action.

“Working with our member, beIN SPORTS, we have sent a clear message to piracy operators around the world, including anyone planning to steal content from the upcoming World Cup games, that we will find you and shut you down,” Van Voorn said.

It’s too early to tell if this strategy will pay off, but right now opportunities for new ACE operations are in abundant supply. While two major sites were closed recently, dozens of others with similar names such as live-kooora, kooora4lives, and yalla-shoot, remain readily accessible.

ACE is aware of this, of course, and informs us that this certainly isn’t their last enforcement action.

“This action, while important, is not the end of our planned live enforcement activities in the region. We will continue to take actions either civilly or criminally via our law enforcement partners,” a spokesperson says.

Notorious sports streaming sites are not the only problem. Beyond the ACE efforts, rightsholders also have to deal with FIFA World Cup piracy on legitimate social media platforms such as Twitter.

When we looked at the most recent copyright takedown requests received by Twitter, a large percentage relate to the World Cup. These takedowns are not just limited to live streams but also target short highlights, and even six second clips of a cheering audience.